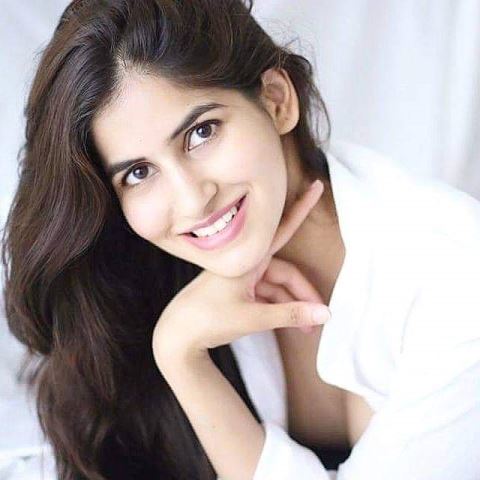 She got her success after she has done a song named Bom Diggy in the movie Sonu Ke Titu Ki Sweety. From there she got famous overnight and become the national crush of India. Sakshi Malik has over 6.1 million followers on her Instagram account. She is the perfect combination of a hot and sweet girl. Her date of birth is 21st January 1996. Her height is 5’ 6” and her profession is modeling, acting, and fitness influencer.

Even though she made her movie debut in the Telugu movie Loafer, she also grabbed the attention of numerous Bollywood directors. She played the heartfelt lead role in numerous well-known Bollywood films like Malang, Baaghi, Radhe, Bharat, and so on. Her profession is modeling and acting, her date of birth is 13th June 1992 and her height is 5’ 7”.

She has become the national crush of India after winning the title of Miss World in 2017. She is not only the crush of many males but she is also an inspiration for many females out there in the world.

She has worked in a lot of advertisements and also worked in various industries like Telugu, Tamil, and Bollywood.

She got her success after working with Sushant Singh Rajput in the movie Dil Bechara in 2020. She is so sweet and cute. She has

also done supporting roles in movies like Hindi medium and Rockstar. She was born on 2nd of September in 1996.

She is a Punjabi actress and came into the Pollywood industry when she was featured in Hardy Sandhu’s hit song “Soch”. 27th November 1991 is her birth date and she is a model and an actor.

Shirley Setia once performed covers of well-known songs and uploaded them to YouTube.She will also make her debut in Bollywood with Nikamma. She was born on July 2, 1995, and she works as a YouTuber, playback singer, actor, and TV producer.

She is the team opener in the Indian cricket team. Her looks and smile make her fans compare her with Bollywood actresses. She was born on 18th July 1996. By profession, she is a cricketer.

She works in Telugu and Kannada films. She has already won the hearts of Indians with her innocent smile and look.

She is known as a wink girl. Her wink clip went so viral that overnight she became the national crush of India.

She has worked in many Malayalam, Hindi, Tamil, and Telugu movies. The way she has done work in Mirzapur season 2 is amazing. She is one of the most talented females in the film industry.

She was once spotted in a selfie of Bollywood King Shah Rukh Khan. From there, her no-makeup look made her viral and she became the national crush.

Read Also: At Last, The Details About Aashram Season 2 Release Date Is Revealed